Style Me Red styled the Welsh singer/actress, star of BBC’s Over The Rainbow and The Wizard of Oz on the West End.

We tried on dozens of dresses for the big event, her first premiere, but Sophie eventually chose this gorgeous nude, sequin and beaded Desire maxi from Coast’s Couture line. Doesn’t she look amazing?

The dress was sent specially from the Oxford Street store but you can still order it from the Cardiff store in St David’s.

Check out the trailer for The World’s End, featuring Tonypandy girl Sophie as a ‘sexy alien’, below. 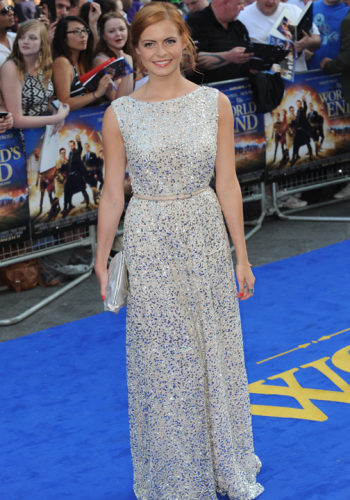 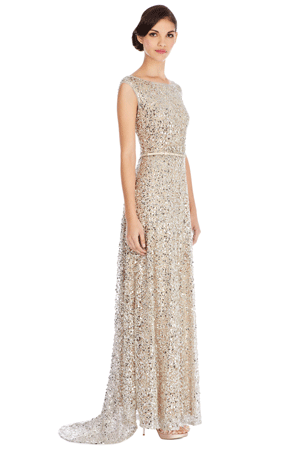 And what a brilliant parting gift on my last day as ⁦@futuregencymru⁩ - a Future Generations Bill introduced in the… twitter.com/i/web/status/1…

There are no hospital appointments on a dead planet. twitter.com/ukhomeoffice/s…